World Of Trouble: A Philadelphia Quaker Family's Journey Through the American Revolution 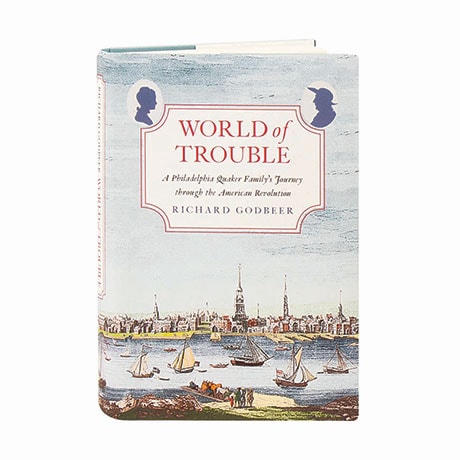 World Of Trouble: A Philadelphia Quaker Family's Journey Through the American Revolution

The American Revolution was a tumultuous era for all concerned, but for the Quakers, it was a time of tribulation, as patriots vilified, threatened, and in some cases killed these committed pacifists. In this "well-written and fascinating" chronicle (Wall Street Journal), Richard Godbeer presents a richly layered and intimate account of the years before, during, and after the war, as experienced by Philadelphia Quaker merchants Henry and Elizabeth Drinker. Amid chaos and danger, the Drinkers tried as best they could to keep their family and faith intact, and here Godbeer connects their story with other Quakers throughout the 18th century.