The World Is What It Is: The Authorized Biography of V.S. Naipaul 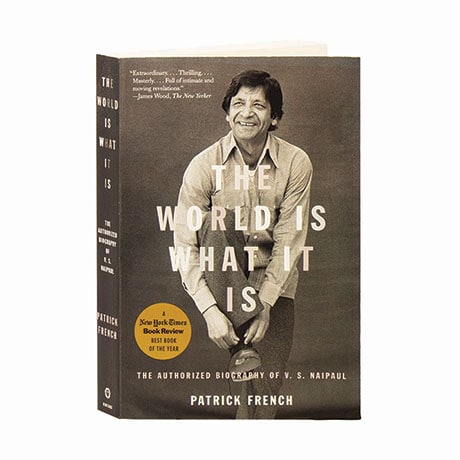 The World Is What It Is: The Authorized Biography of V.S. Naipaul

Since V.S. Naipaul left his Caribbean birthplace at the age of 17, his improbable life has followed the global movement of peoples, whose preeminent literary chronicler he has become. Beginning with a richly detailed portrait of Naipaul's childhood in colonial Trinidad, Patrick French's winner of the National Book Critics Circle Award is a portrait of a perpetual outsider from an Indian family who comes into his own at Oxford. Informed by exclusive access to Naipaul's private papers and personal recollections, French also delves into the Nobel Laureate's complicated relationships with his English wife and his mistress of 24 years, both vital supporters throughout his successful yet sometimes controversial career.