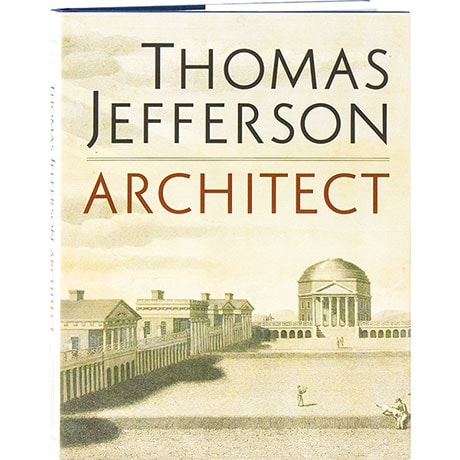 Renowned for his political writings and statecraft, Thomas Jefferson was also one of the premier architects in the early United States, adept at reworking Renaissance (particularly Palladian) and Enlightenment ideals to the needs of the new republic. With 174 illustrations—including 49 plates—this exhibit catalog from Norfolk's Chrysler Museum of Art presents models, paintings, drawings, and documents that illuminate Jefferson's career as an architect, with essays that place his work and character in the contexts of history, ethics, philosophy, classicism, and social sciences. It offers insight into his inspirations and a nuanced take on the contradictions between his ideas about liberty and his embrace of slavery.