The General Vs. The President: MacArthur and Truman at the Brink of Nuclear War 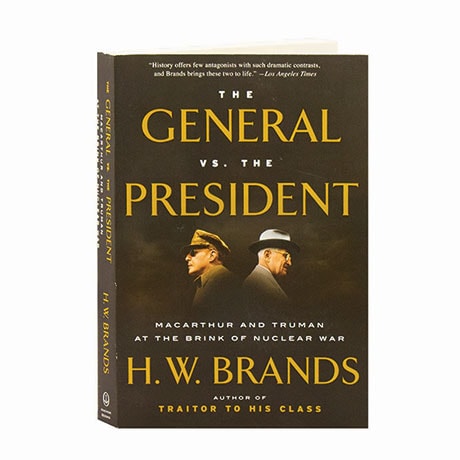 The General Vs. The President: MacArthur and Truman at the Brink of Nuclear War

At the height of the Korean War, President Harry S. Truman committed a gaffe that sent shockwaves around the world when he suggested that Douglas MacArthur, the willful and fearless commander of American and U.N. forces, had his finger on the nuclear trigger. As the author of the Pulitzer Prize finalist Traitor to His Class relates here, the incident underscored a power struggle for American policy between an unpopular president and a heroic general. Meanwhile the Soviets, who also had the bomb, keenly watched the Asian conflict, and the specter of World War III lurked on the horizon. H.W. Brands unfolds this contest of wills against the backdrop of a foreign war and the paranoia of McCarthyism at home.