The Spy Who Changed History: The Untold Story of How the Soviet Union Stole America's Top Secrets 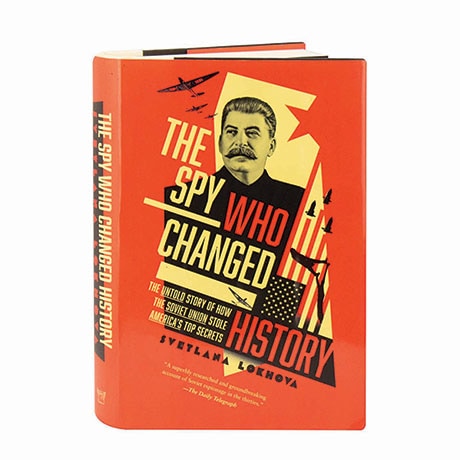 The Spy Who Changed History: The Untold Story of How the Soviet Union Stole America's Top Secrets

On a September day in 1931, Soviet spy Stanislav Shumovsky came to New York, concealed in a group of 65 students. Recognizing that the USSR was lagging behind the West, Stalin had dispatched him to MIT to learn or steal whatever information he could. Using information gleaned from Shumovsky's stint in these classrooms and laboratories, the Soviets were later able to meet the challenges of World War II and also built the most advanced strategic bomber in the world, while paving the way for other MIT-trained spies to acquire the secrets of the Manhattan Project. Uncovering this story for the first time in American and Russian archives, Svetlana Lokhova creates a composite portrait of the mysterious Shumovsky.