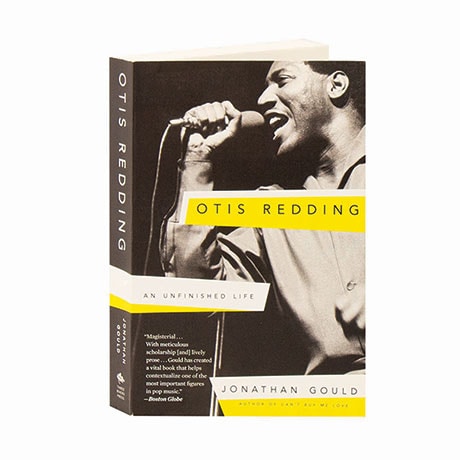 As the architect of the distinctly southern, gospel-inflected R&B associated with Stax Records in Memphis, Otis Redding became the gold standard of 1960s soul, scoring hits with "(Sittin' on) The Dock of the Bay," "Try a Little Tenderness," and "Respect." Yet an aura of myth and mystery has always surrounded his life, which was tragically cut short at the height of his career by a plane crash in December 1967. Written with the cooperation of the Redding family, this NPR Best Book of 2017 traces Redding's journey from his Georgia boyhood singing in the church choir, to his shows at L.A.'s Whisky a Go Go, which proved that authentic soul music could resonate with white audiences.