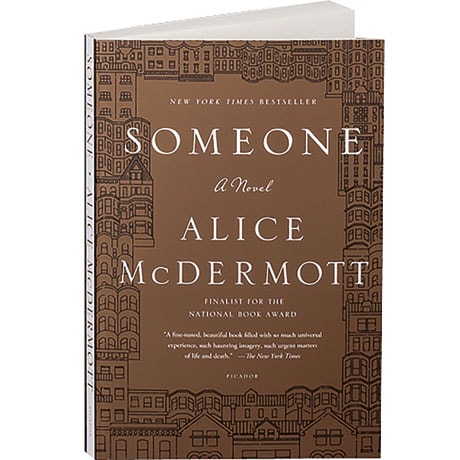 The author of the National Book Award and American Book Award winner Charming Billy as well as three Pulitzer Prize finalists, Alice McDermott was nominated again for the National Book Award for this portrait of a seemingly ordinary yet unforgettable woman. We first glimpse Marie Commeford as a child—a girl of seven from Irish stock, observing her pre-Depression world through comically thick glasses, sitting on a Brooklyn stoop. Through her first heartbreak and her marriage, her career as a funeral director's "consoling angel," her brother's brief stint as a Catholic priest and his emotional breakdown, the deaths of her parents and the births of her children, we follow Marie through the rapidly changing 20th century.