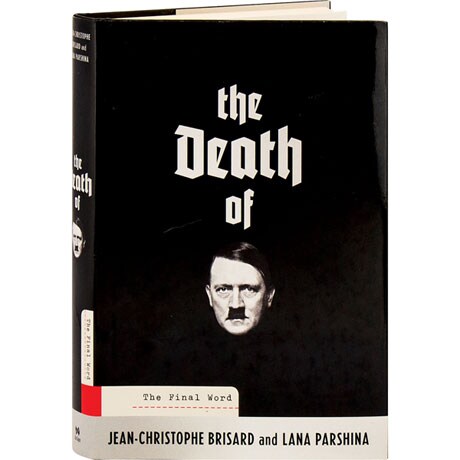 On April 30, 1945, Adolf Hitler committed suicide in his bunker as the Red Army closed in on Berlin, but the truth about what the Russian secret services found was hidden from history; encouraged by Stalin, reckless rumors suggested that Hitler had escaped. In 2017, after two years of painstaking negotiations with the Russian authorities, investigative journalists Jean-Christophe Brisard and Lana Parshina gained access to confidential Soviet files that finally revealed the truth behind the incredible hunt for Hitler's body. Written with a keen eye for the absurdity of Russian bureaucracy, their book includes new eyewitness accounts of Hitler's final days, photographic evidence, interrogation records, and conclusive forensic tests on the human remains recovered from the bunker graves.