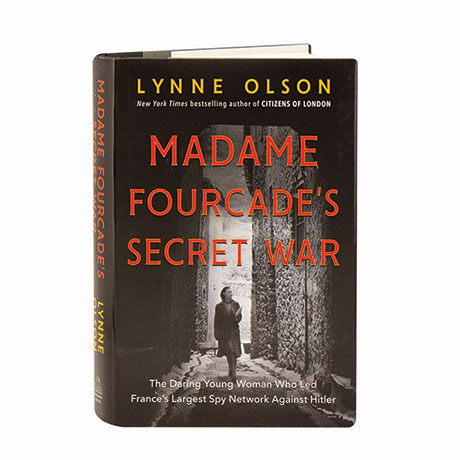 World War II produced its fair share of unlikely heroes and heroines, including 31-year-old French mother Marie-Madeleine Fourcade, born to privilege and known for her beauty and glamour. Fourcade became the leader of a vast intelligence organization named Alliance, but the Gestapo dubbed it Noah's Ark because its agents used the names of animals as their aliases. No other French spy network lasted as long or supplied as much crucial intelligence, and the Germans pursued them relentlessly, executing hundreds of its three thousand agents. Under the code name "Hedgehog," Fourcade stayed on the move, and as the author of Last Hope Island recounts here, her escapes are the stuff of legend.