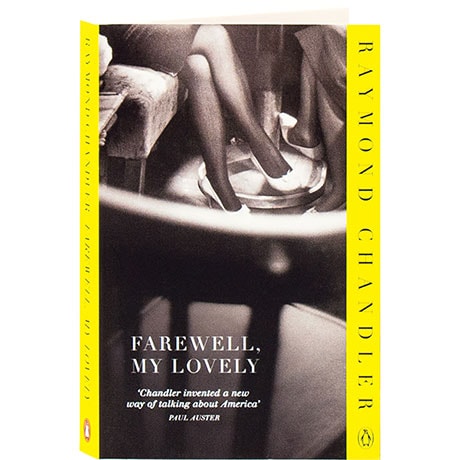 Eight years ago, Moose Malloy and a cute little redhead named Velma were getting married—until someone framed Malloy for armed robbery. Now his stretch is up and he wants Velma back. Philip Marlowe meets Malloy one hot day in Hollywood and, out of the generosity of his jaded heart, agrees to help. Dragged from one smoky bar to another, Marlowe's search for Velma turns up plenty of dangerous characters with a nasty habit of shooting first, and what started as a search for a missing person becomes a matter of life and death. Though Raymond Chandler was 45 when he turned to writing, and put out only seven books and a collection of stories, he defined the hard-boiled detective thriller with this laconic private eye. Chandler's literate, shrewdly observed Philip Marlowe novels have inspired writers and filmmakers ever since, becoming classics beyond their genre.