A Brief History Of The Mediterranean 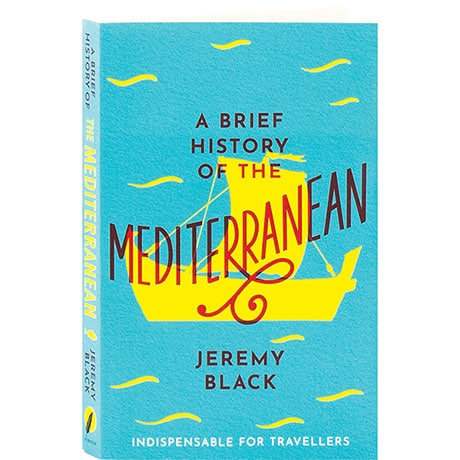 A Brief History Of The Mediterranean

"The grand object of traveling," said Samuel Johnson in 1776, "is to see the shores of the Mediterranean," and Jeremy Black's sweeping chronicle of this ancient crossroads of civilization offers the historical background needed for tourists and armchair travelers alike to appreciate any destination there. We meet the Phoenicians, Minoans, and Greeks; witness the Roman Empire uniting at sea, then dividing again under Christianity and Islam; watch the rise of Pisa, Genoa, and Venice; and sail the Renaissance Mediterranean that inspired Shakespeare. Black then takes us into the modern era, from 18th century tourism through Napoleon, the Suez Canal, and the world wars to the popular tourist ports of today.