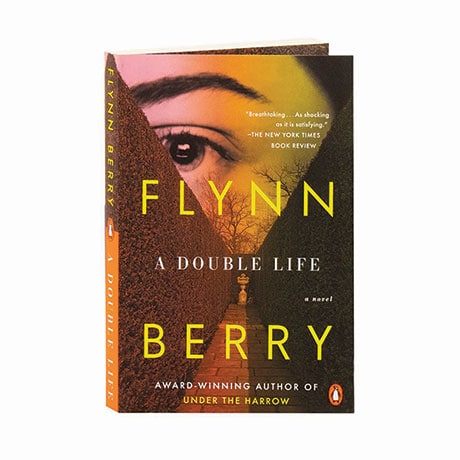 Nearly 30 years ago, while Claire and her brother slept upstairs, a brutal crime was committed in their grand London home. The next morning, her father's car was found abandoned, with bloodstains on the front seat; the first lord accused of murder in more than a century, he has been missing ever since. Now a doctor living under an assumed name, Claire learns the police may have found him, and her carefully arranged existence begins to fracture. In this novel by the Edgar winning author of Under the Harrow, Claire starts to infiltrate his privileged inner circle, who have never broken their silence about what happened that night, and she will learn how far she'll need to go to finally find the awful truth. "[A] standout.... Beautifully paced and satisfyingly ominous." —Guardian (London)