A Trace Of Deceit 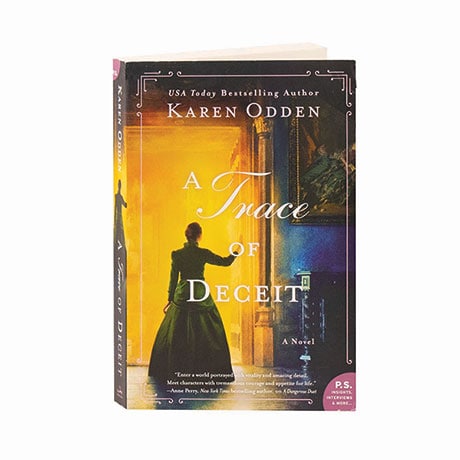 A Trace Of Deceit

"Edwin is dead," Inspector Matthew Hallam of Scotland Yard tells Annabel Rowe when she discovers him searching her brother's flat for clues. But just who murdered this dissolute art forger? A valuable French painting Edwin had been restoring for an auction house is missing, although the owner of the artwork claims it was destroyed years ago. This is the Victorian era, and women aren't usually detectives, but—a painter herself—Annabel makes the case that she can help the investigation. In this sequel to A Dangerous Duet, Hallam and Annabel follow the trail into an underworld of corruption, where there are secrets that someone will kill to keep.