Behind The Scenes At The Museum 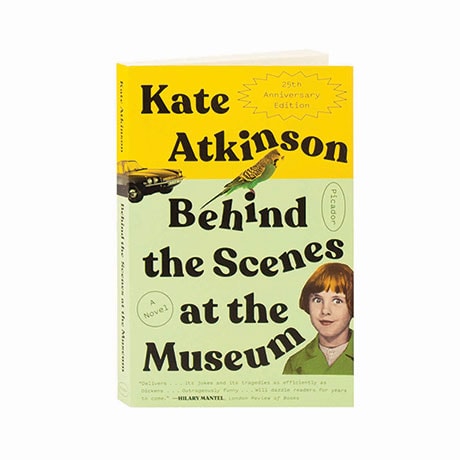 Behind The Scenes At The Museum

Living in working-class Yorkshire, Ruby Lennox begins narrating her life at the moment of conception, and from there takes us on a whirlwind tour of the 20th century. As she chronicles the lives of six generations of women in her family, Ruby will become privy to startling connections and deeply buried secrets. Launching a brilliant career, Kate Atkinson's 1995 novel won her the Whitbread Book of the Year, and it was praised by the NYTBR as "one of the funniest works of fiction to come out of Britain in years."