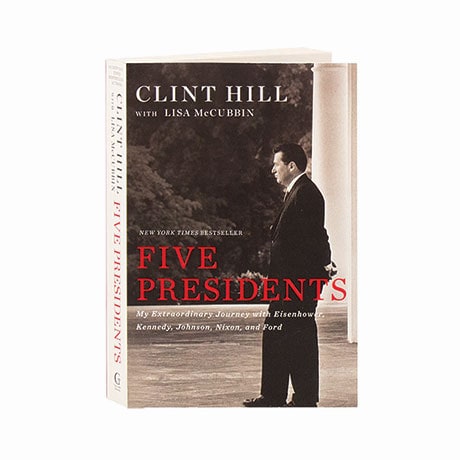 During some of the most turbulent decades in American history, Secret Service agent Clint Hill had a front row seat, and indeed had to help prevent even worse catastrophes. Reflecting on his 17 years protecting the most powerful office in the nation, Hill reveals the torture of watching himself in the Zapruder film in a Secret Service training session, Lyndon Johnson's virtual imprisonment in the White House during violent anti-Vietnam protests, his own decision to place White House files under protection after a midnight phone call about Watergate, and the challenges of protecting Gerald Ford after Nixon was pardoned.