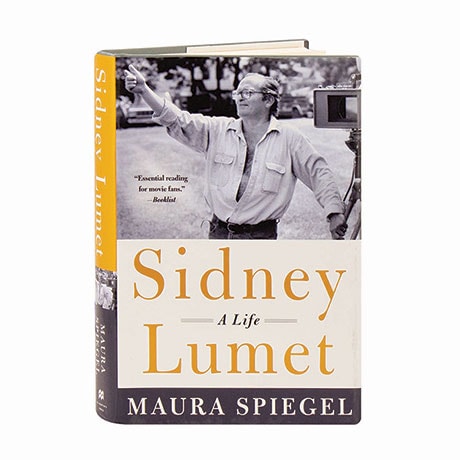 Acclaimed as the ultimate New York movie director, Sidney Lumet began his five-decades-long directing career with the classic 12 Angry Men, followed by such landmark films as Serpico, Dog Day Afternoon, and Network. With the help of exclusive interviews with family, colleagues, and friends, Maura Spiegel provides a vibrant portrait of this extraordinary man, including his work in the Golden Age of Television, Yiddish theater, and Broadway. Here too are accounts of his four marriages to remarkable women, all of whom opened their living rooms to such artists and performers as Marilyn Monroe and Michael Jackson.

"This revealing and entertaining biography provides a sensitive look at one of Hollywood's most humanistic and socially aware filmmakers."—Publishers Weekly