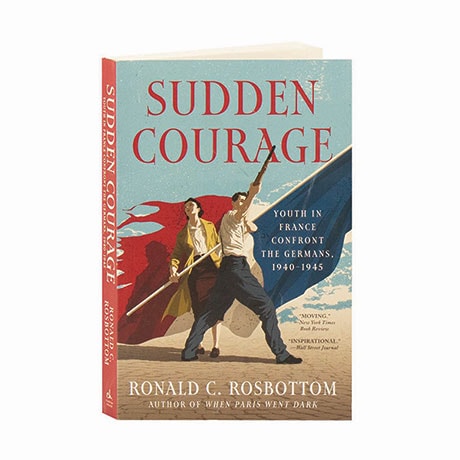 After France's 1940 capitulation to German forces, many French citizens adapted to the situation or even allied themselves with their new overlords. Yet amid increasing Nazi ruthlessness, there arose a shadow army of intellectuals, shop owners, police officers, Jews, and immigrants to oppose them. Most histories fail to take into account the youth of these Resistance fighters, and so here Ronald Rosbottom provides thrilling accounts of a 15-year-old assassin, a young communist uncannily adept at escaping Gestapo traps, and a blind man who created one of the most influential underground networks in Paris.