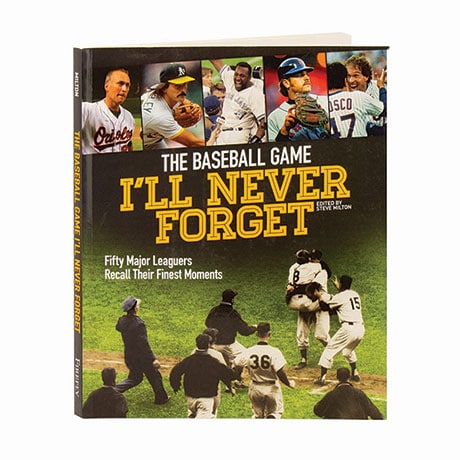 With careers that often span decades, and with more than 160 games in each season, baseball players have a lot to consider when choosing the one game that stands out, but there is always at least one that leaps to mind. Combed from Baseball Digest's feature "The Game I'll Never Forget," this anthology features 50 of the game's greats in their own words, including Roger Clemens on his 20-strikeout night and Sandy Koufax recalling his 1965 perfect game, plus Mike Piazza on playing at Shea Stadium just a few days after 9/11. Also included are reminiscences by Yogi Berra, Stan Musial, Brooks Robinson, Rickey Henderson, Robin Yount, Joe Carter, Rod Carew, and Fernando Valenzuela.