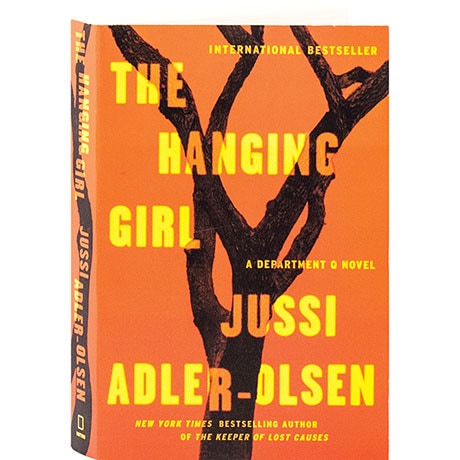 During his usual morning nap in the basement of police headquarters, Carl Mørck, head of Department Q, receives a call from a colleague working on the Danish island of Bornholm. Carl doesn't want to take on another case, but then he receives some shocking news that leaves his headstrong assistant Rose more furious than usual. Carl reluctantly leads Department Q into the cold case of a 17-year-old girl who vanished from school, only to be found dead hanging high up in a tree. Following The Marco Effect, their sixth investigation leads to a sun-worshipping cult, and now Carl, Assad, Rose, and newcomer Gordon attempt to stop a string of new murders and a skilled manipulator who refuses to let anyone get in the way.