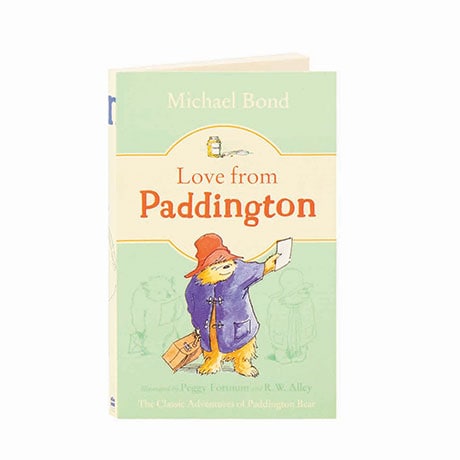 Not many people know this, but young Paddington is quite the correspondent, having faithfully written to his Aunt Lucy in the Home for Retired Bears in Peru ever since he was found at Paddington Station in London and taken in by the Brown family. First published in 2014, these 15 collected letters relate incidents well known to longtime fans (complete with their original ink drawings by Peggy Fortnum), though here they are hilariously retold from Paddington's particular point of view. Since he first appeared in 1958, Michael Bond's furry refugee in duffle coat and hat has charmed his way into the hearts of children in Britain and around the world, best known from Bond's original series of chapter books for readers and listeners up to 11 and fans of all ages.