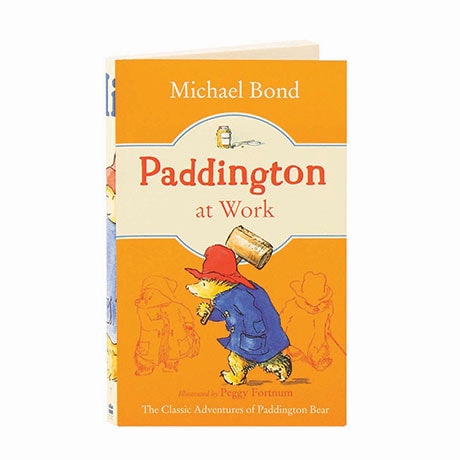 As this 1966 book opens, Paddington is at sea, returning from a birthday visit with his Aunt Lucy at the Home for Retired Bears in Darkest Peru. He thinks he's seeing ghosts, until he realizes his human family, the Browns, have joined him on the voyage home as a surprise, then he ends up at the captain's table after very nearly going overboard. Having also won the ship's sweepstakes, Paddington heads to the bank—until a run-in with a con man and a phony stock certificate. Michael Bond's furry refugee in duffle coat and hat has charmed his way into the hearts of children in Britain and around the world—particularly in his original chapter books for readers and listeners up to 11 and fans of all ages.