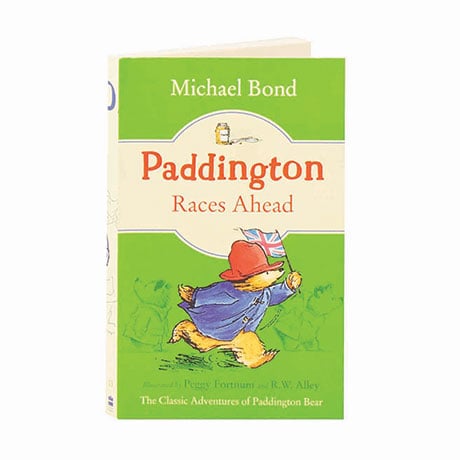 There's no limit to the unexpected situations our furry friend can get himself into, and in this thirteenth collection of tales, from 2012, Paddington inadvertently acquires a reputation as a master sportsman. He also takes up art, sets out to do a good turn for Mr. Curry's birthday, and unexpectedly contributes to a production of Hamlet in the park. But what will he do when a film crew arrives from Peru to record his now-legendary athletic prowess? Since he first appeared in 1958, Michael Bond's furry refugee in duffle coat and battered hat has charmed his way into the hearts of children in Britain and around the world, best known from Bond's original series of chapter books for readers and listeners up to 11 and fans of all ages.