The Dalai Lama: An Extraordinary Life 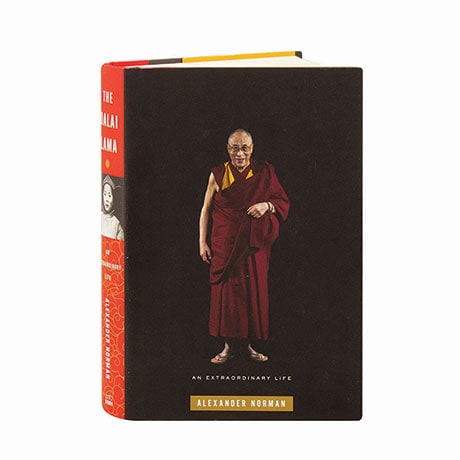 The Dalai Lama: An Extraordinary Life

The Dalai Lama's message of peace and compassion resonates with people of all faiths, yet he remains personally elusive. In this biography, his frequent collaborator Alexander Norman illuminates Tenzin Gyatso's astonishing odyssey from Tibetan village to worldwide standing as leader of one of the world's most profound cultural traditions. Norman reveals that, while the Dalai Lama has never been comfortable with his political position, he has been a canny player—at one time CIA-backed—who has seen violence up close, including placing himself at the center of a dangerous Buddhist schism. Deeply familiar with Tibetan Buddhism, Norman also offers insight into the Dalai Lama's spiritual practices, rooted in magic, vision, and prophecy.