Henry Viii: The Decline and Fall of a Tyrant 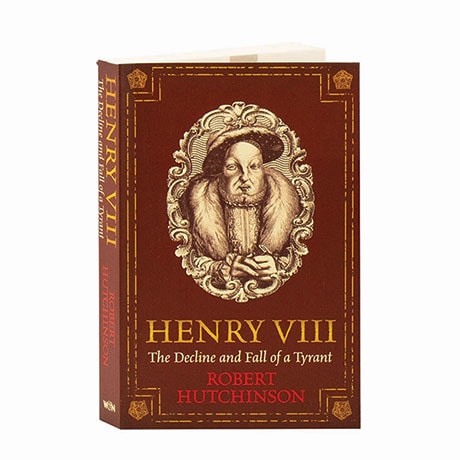 Henry Viii: The Decline and Fall of a Tyrant

Holding a precarious grip on the crown of England, the Tudors were preoccupied with producing male heirs to continue their bloodline, and eliminating threats from those who had strong, if not superior, claims to the throne than them. None was cursed more by this insecurity than Henry VIII, who accordingly married six times and embarked on wars against Scotland and France. Drawing on the latest historical and medical research, Robert Hutchinson reveals the extent to which the king also grappled with accelerating geriatric decay, made more acute by medical conditions that were not only painful but made the hypochondriac monarch suspicious of everyone around him, including those most dear to him.