The Russian Job: The Forgotten Story of How America Saved the Soviet Union from Famine 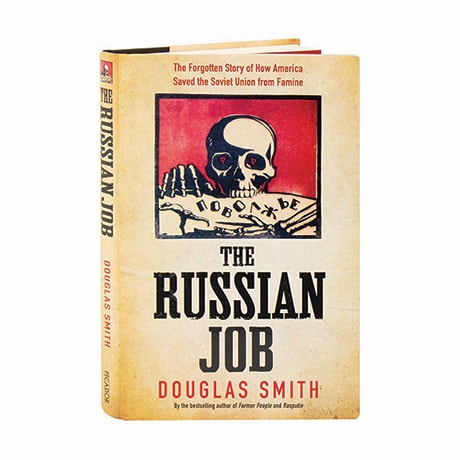 The Russian Job: The Forgotten Story of How America Saved the Soviet Union from Famine

In 1921, facing one of the worst famines in history, the new Soviet government under Vladimir Lenin invited Herbert Hoover's American Relief Administration to save Russia from ruin. For two years, a small, daring band of Americans fed more than ten million people across a million square miles of territory. It was the largest humanitarian operation in history, the author of Rasputin explains, preventing the loss of countless lives, social unrest on a massive scale, and the collapse of the communist state. Both governments would eventually bury all memory of the program, and so here Douglas Smith re-creates this watershed moment of superpower cooperation.