The Lost Photographs Of Captain Scott 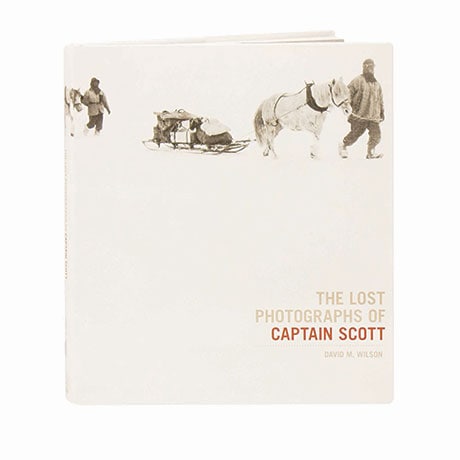 The Lost Photographs Of Captain Scott

While returning from the South Pole in March 1912, Captain Robert Falcon Scott perished with four of his fellow explorers. Almost immediately the myth was founded, based on Scott's diaries, turning him into an icon of courage in the face of impossible circumstances. But during the final months of that journey, Scott also took a series of breathtaking photographs: panoramas of the continent, superb depictions of mountains and formations of ice and snow, and portraits of the explorers on the polar trail. Initially fought over, these photographs were neglected and then lost, and finally appear together here for the first time.