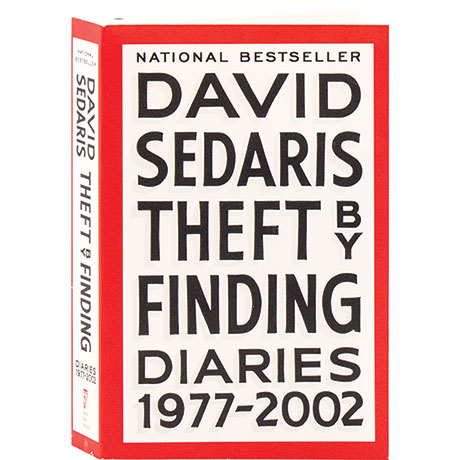 Now it can be told: for nearly four decades, David Sedaris has faithfully kept a diary, in which he records his observations on the odd and funny events he witnesses—overheard comments, salacious gossip, soap opera plot twists, secrets confided by total strangers. Anyone who has seen Sedaris onstage knows that his diary readings are one of the most hilarious parts of the evening, though they've never before been available in print. In this chunky gem of a book, Sedaris picks out his favorite diary entries—from deeply poignant to can't-breathe funny—at once revealing the sources of his comedy material and the workings of his own mind.