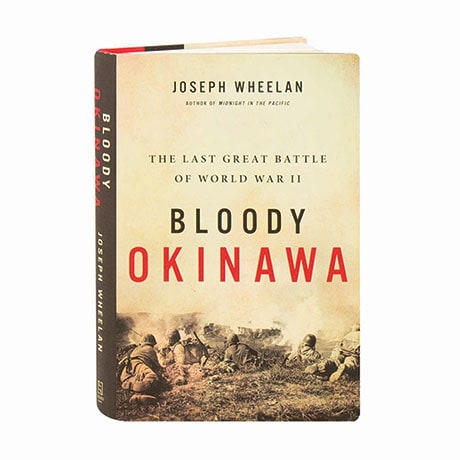 On Easter Sunday, April 1, 1945, more than 180,000 U.S. troops began landing on Okinawa, the only Japanese home soil invaded during the Pacific war. Nearly 140,000 Japanese and auxiliary soldiers fought with suicidal tenacity from hollowed-out, fortified hills and ridges, making effective use of kamikaze attacks against the U.S. fleet. Utilizing accounts from both sides, the author of Midnight in the Pacific endows this riveting story of the war's last great battle with a compelling human dimension, delving into how the staggering civilian death toll paradoxically persuaded the Truman administration to drop the atomic bomb instead of invading Japan.