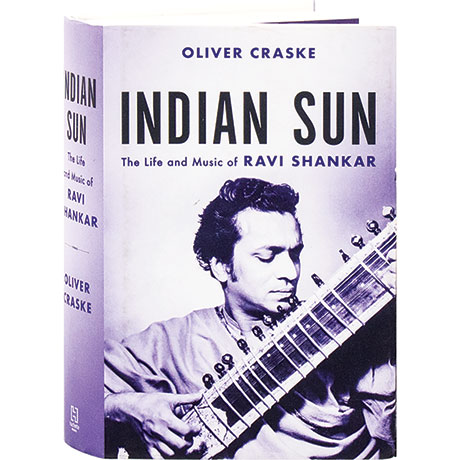 For eight decades, Ravi Shankar was India's greatest cultural ambassador, bringing traditional Indian classical music to Woodstock, as well as scoring movies like Pather Panchali and Gandhi. Tracing Shankar's life from his lonely childhood in Varanasi to his international acclaim as "the Father of World Music," Oliver Craske notes his friendships with John Coltrane, Philip Glass, Yehudi Menuhin, and George Harrison—whom he taught to play sitar. Benefiting from unprecedented access to Shankar's archives, and drawing on interviews with over 130 subjects—including his daughters, Norah Jones and Anoushka Shankar—Craske paints a portrait of an ambitious yet thoughtful artist.