The Berlin Mission: The American Who Resisted Nazi Germany From Within 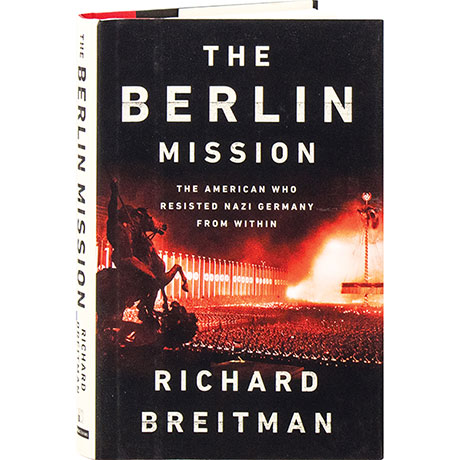 The Berlin Mission: The American Who Resisted Nazi Germany From Within

In 1929, Raymond Geist went to Berlin as a consul and handled visas for emigrants to the United States, saving Albert Einstein and Sigmund Freud as well as hundreds of unaccompanied children whose parents wanted to save them from the Third Reich. Even while hiding his own homosexual relationship with a German, Geist fearlessly challenged the Nazi police state whenever it abused Americans in Germany, yet maintained a working relationship with Nazi officials, Heinrich Himmler and Hermann Göring. As Richard Breitman also explains here, Geist was the first American official to warn explicitly that Germany was devising a plan to eradicate the Jewish people.