The Accursed Tower: The Fall of Acre and the End of the Crusades 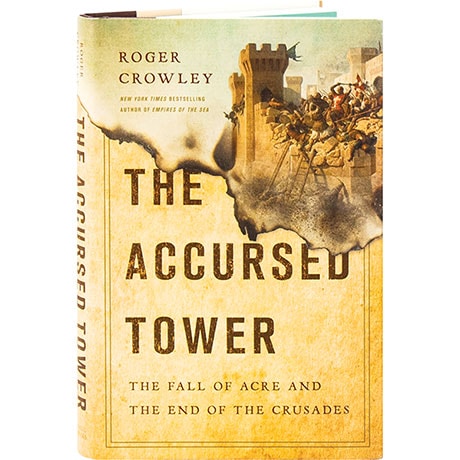 The Accursed Tower: The Fall of Acre and the End of the Crusades

The 1291 battle at Acre in Israel was the Alamo of the Christian Crusades, the final struggle for the Holy Land. After a desperate six weeks, the beleaguered citadel surrendered to the Mamluks, bringing an end to Christendom's 200-year adventure in the Middle East and forming a crucial turning point in world history. Here Roger Crowley delivers a blow-by-blow account of the siege and the climactic battle, and—drawing on Arabic sources as well as untranslated Latin documents—he argues that Acre is notable for technical advances in military planning and siege warfare, and extraordinary for its individual heroism and savage slaughter.