Home: A Memoir of My Early Years 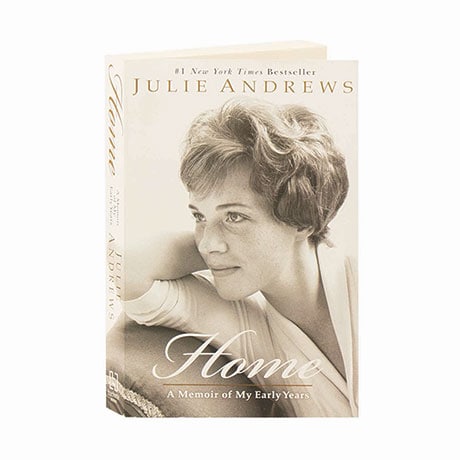 Home: A Memoir of My Early Years

With a career spanning more than seven decades, Julie Andrews is a Hollywood fixture and a fan favorite on the strength of The Sound of Music and many other films. But how did she become the person she is today? Giving meaningful insight into the experiences that shaped her, Andrews looks back here to her early years as the daughter of an aspiring vaudevillian mother in war-torn Britain. Andrews warmly and humorously describes a childhood spent giving concert performances all over England and then departing for America at 18, and she recounts how Walt Disney himself saw her on Broadway, leading to an Academy Award-winning role in Mary Poppins.