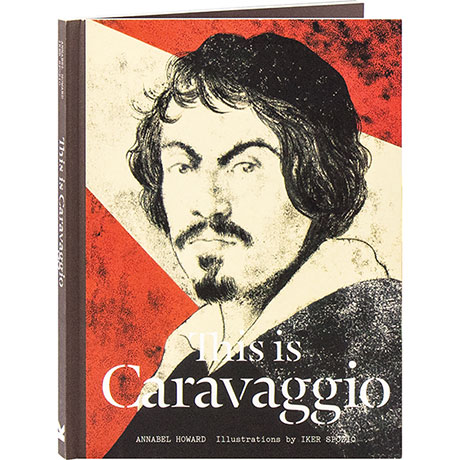 Mercurial, saturnine, and scandalous, Michelangelo Merisi da Caravaggio spent much of his life on the run, leaving a trail of chaos in late renaissance Europe—most of it noted in criminal justice records. Yet when he did settle long enough to paint, he produced works of staggering creativity and innovation. "There was art before him and art after him, and they were not the same," assayed critic Robert Hughes. With original drawings by illustrator Iker Spozio alongside color reproductions of art, Annabel Howard explores Caravaggio's radical and sensitive humanization of biblical stories, and how he infused the brutal life of the street in his paintings.