Splinter The Silence: A Tony Hill and Carol Jordan Novel 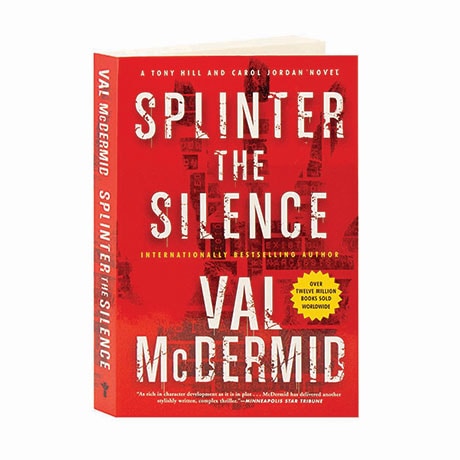 Splinter The Silence: A Tony Hill and Carol Jordan Novel

Is it violence if it's virtual? The outspoken women targeted by the increasingly cruel Internet trolls and bullies would say so. For some of them, the vicious threats prove too much, and they begin to silence themselves in a series of high-profile suicides. Or do they? Psychologist Tony Hill isn't convinced, but when he turns to Carol Jordan for help, she is despondent after departing the police force in a storm of grief. This ninth outing (after Cross and Burn) could be a lonely one for Tony—and perhaps his most dangerous—unless he can inspire Carol to help him track the most elusive killer of all.