Chinese Lives: The People Who Made a Civilization 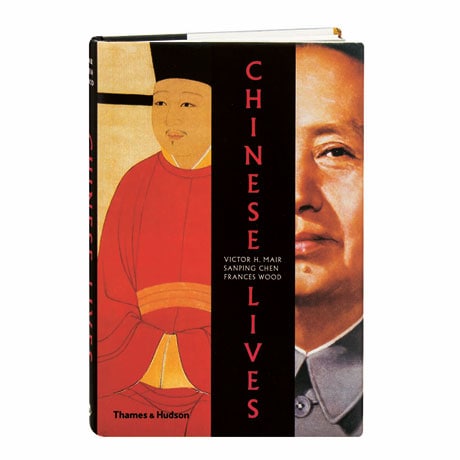 Chinese Lives: The People Who Made a Civilization

The most populous country on Earth and the land with the longest history of any modern nation, China is shown here in its full range of cultural and scientific achievements, as well as its wars, rebellions, and political and philosophical movements, told through the eyes of the people who created or were involved in them. Surveying three millennia, the 96 individuals profiled here include woman warrior Fu Hao, Confucius, Li Po, Khubilai Khan, Empress-Dowager Cixi, Mao Zedong, and Deng Xiaoping. The 83 color and black and white illustrations include period art, photographs, maps, and images of archaeological sites. Victor Mair's introduction provides context for these succinct biographies, and a pronunciation guide and suggestions for further reading are also included.