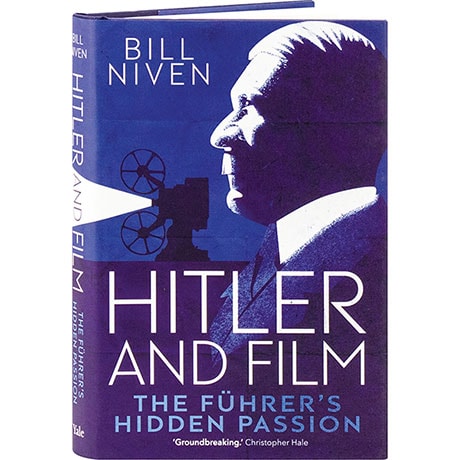 Much as we may associate propaganda minister Joseph Goebbels with the Nazi film industry, Bill Niven makes the case for considering Adolf Hitler as the primary force in cinema under the Third Reich. He was an enthusiast, of course, but Hitler also personally financed, ordered, and censored films and newsreels, and engaged in complex relationships with their stars and directors. Niven also explores Hitler's representation in German cinema, in classics like Triumph of the Will and through films focusing on historical figures with whom he was associated, and examines the dictator's personal vision for how documentaries could be used to convey his message to the masses.