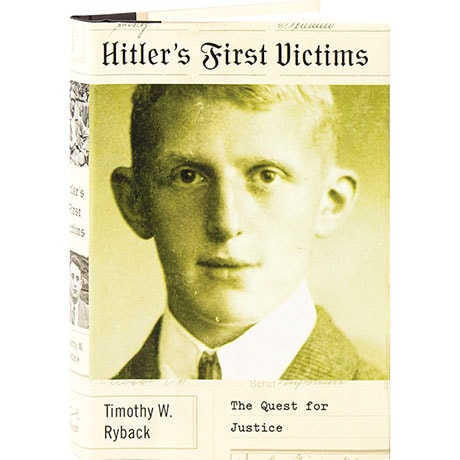 The author of Hitler's Private Library and The Last Survivor renders this fast-moving, utterly gripping reconstruction of six weeks in 1933, when one honest man tried to expose the Nazis as murderers. On April 13, deputy prosecutor Josef Hartinger was summoned to Hitler's newly established prison camp at Dachau, where four men had been shot, supposedly trying to escape; the evidence, however—including precise gunshot wounds to their heads—convinced Hartinger that something was terribly wrong. Hartinger raced to hold the regime accountable, even as they effected their stranglehold on the judicial system.