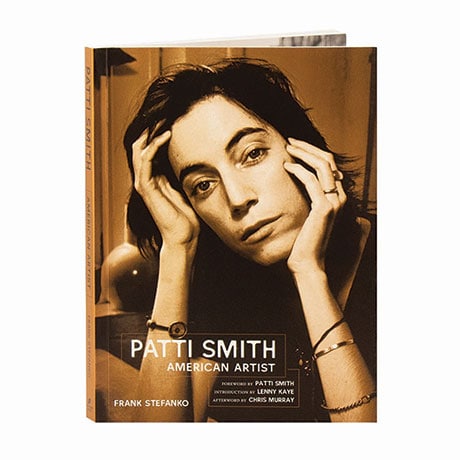 In the early 1970s, Patti Smith was devoted to painting, writing, and performing spoken-word poetry, but with the release of her 1975 debut album, Horses, she began her reign as "punk rock's poet laureate." Better known for his many collaborations with Bruce Springsteen, Frank Stefanko spent his early years in New Jersey and New York, where Smith became a favorite portrait subject for him. In the dozens of images collected here, he captures her dignity, her distinctive style, and her mysterious allure.