This Way Madness Lies: The Asylum and Beyond 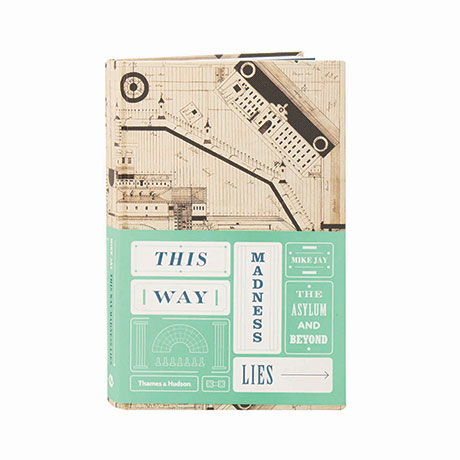 This Way Madness Lies: The Asylum and Beyond

Over the course of four centuries, treatment of the mentally ill has changed considerably, as Mike Jay suggests in this thought-provoking study. Using Bethlem Royal Hospital, London—popularly known as Bedlam—as his point of departure, Jay charts the evolution of such facilities: the 18th-century madhouse, the 19th century asylum, the 20th-century mental hospital, and the post-asylum modern day, when mental health has become the concern of the wider community. The 350 color and black and white illustrations include rarely-seen photographs as well as a selection of fascinating artwork created by some of the inmates of that era.