Elizabeth Warren: Her Fight. Her Work. Her Life. 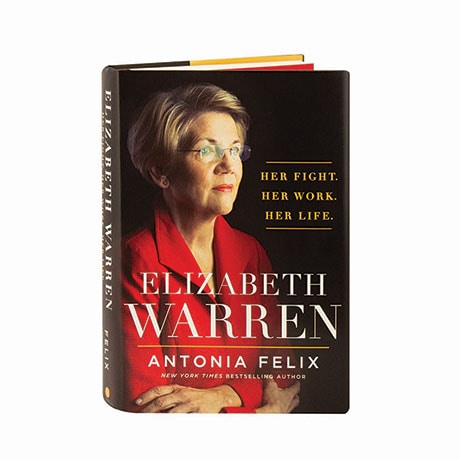 Elizabeth Warren: Her Fight. Her Work. Her Life.

Today she is a U.S. Senator representing Massachusetts, but Elizabeth Warren's unlikely rise was possible only through her persistence. In this "complementary portrayal of a compelling political personality" (Library Journal), Antonia Felix traces Warren's career from her hardscrabble roots in Norman, Oklahoma, to her career as one of the nation's most distinguished legal scholars and experts on the economics of working Americans. Felix reveals how Warren brought her expertise to Washington to become an icon of progressive politics in a deeply divided nation, and weaves together never-before-told stories from those who have journeyed with Warren from Oklahoma to the halls of power.