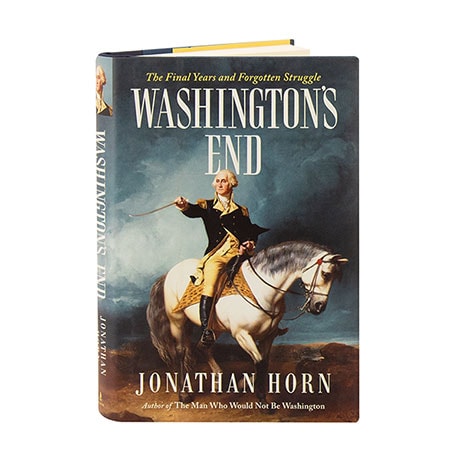 After more than two decades of serving his country, George Washington was embittered by partisan criticism and eager to return to his farm. He became history's first ex-president, and it proved a more difficult transition than this restless figure had imagined. Beginning where most biographies of Washington leave off, Jonathan Horn shows how the statesman who had staked his legacy on withdrawing from public life would feud with his successors and find himself drawn back into military command. This patriarch who had dedicated his life to uniting his country would also leave his name to a new capital city destined to become synonymous with political divisions.