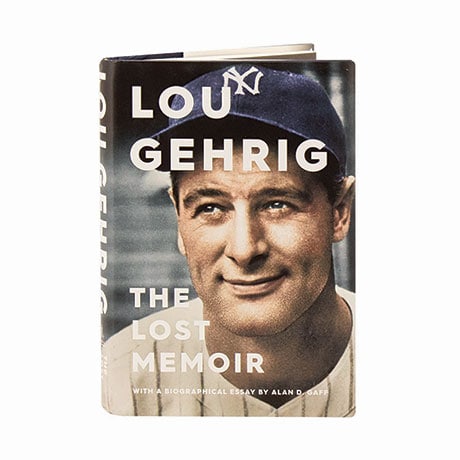 At the tender age of 24, Lou Gehrig decided to tell the remarkable story of his life and career. He was one of the most famous athletes in the country, in the midst of a record-breaking season with the legendary 1927 World Series-winning Yankees. Sports agent Christy Walsh arranged for Lou's rags-to-riches tale of baseball greatness to syndicate in newspapers across the country. Until now, those columns were largely forgotten and lost to history. They are collected here, along with an insightful biographical essay by Alan Gaff.

"[Alan Gaff's] distinctive contribution to the Gehrig syllabus shifts our attention to the Hall of Famer's improbable rise—in its way, every bit as inspiring as the courage he demonstrated later."—Wall Street Journal