Nobody Does It Better: The Complete, Uncensored, Unauthorized Oral History of James Bond 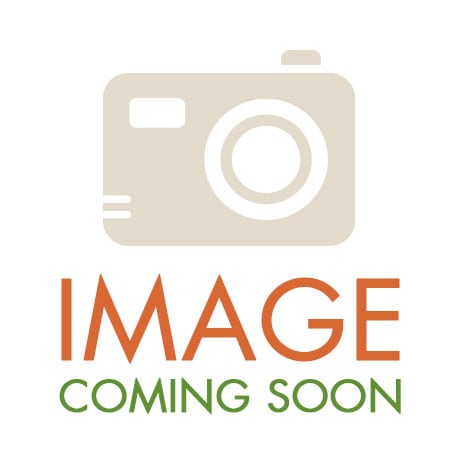 Nobody Does It Better: The Complete, Uncensored, Unauthorized Oral History of James Bond

Though better known for their near mania over Star Trek, journalists Mark Altman and Ed Gross are also lifelong James Bond fans, having grown up watching Sean Connery (Gross) and Roger Moore (Altman) while devouring the Ian Fleming novels. Here they present an oral history of the entire Bond franchise, decade by decade. By coupling together comments and anecdotes from some 150 writers, filmmakers, production crew, and critics—not to mention the many actors who have played Bond over the years, as well as movie producer Albert R. "Cubby" Broccoli and Fleming himself—they create the impression of a free flowing roundtable discussion, covering every aspect of this exciting and enduring character.