Play With Fire: A Breen and Tozer Mystery 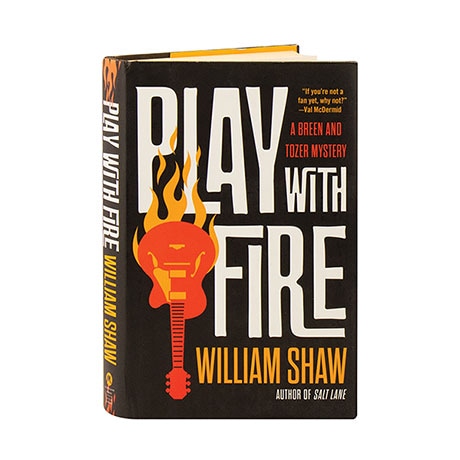 Play With Fire: A Breen and Tozer Mystery

In the summer of 1969, former Rolling Stone Brian Jones is found floating in his pool. On a quiet residential block that should be far removed from the swinging party scene, Detective Sergeant Cathal Breen also investigates the murder of a call girl known professionally as Julie Teenager. Her client list is long, and thick with suspects—all rich, powerful, and protected. As DS Breen finds links between the deaths, he is warned: Watch your back. In this fourth outing (after A Song for the Brokenhearted), Breen fortunately doesn't have to work alone; his keenly intuitive partner Helen Tozer, despite the pregnancy that has interrupted her policing career, can't help being drawn into the case of a girl used and cast aside.