Stony The Road: Reconstruction, White Supremacy, and the Rise of Jim Crow 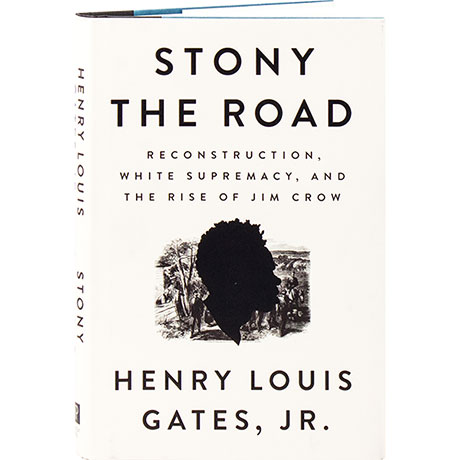 Stony The Road: Reconstruction, White Supremacy, and the Rise of Jim Crow

The abolition of slavery in the aftermath of the Civil War is a familiar story, as is the civil rights revolution that transformed the nation after World War II. But the century in between remains a mystery: if emancipation sparked "a new birth of freedom" in Lincoln's America, why was it necessary to march in Martin Luther King, Jr.'s America? Looking for answers, Henry Louis Gates Jr. moves from the Reconstruction Era to the nadir of the African-American experience under Jim Crow, through to World War I and the Harlem Renaissance. As Gates shows, it is also a story of heroic resistance, as such figures such as W.E.B. Du Bois and Ida B. Wells fought to create a counter-narrative, and a new culture.