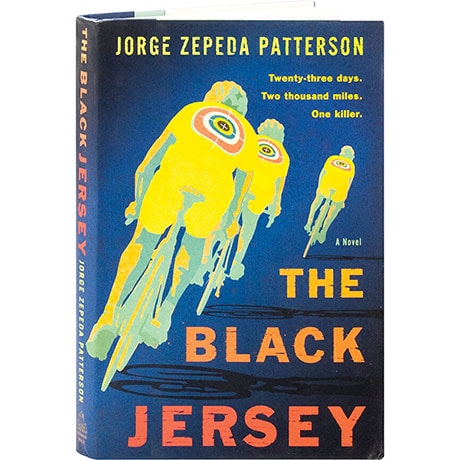 Professional cyclist Marc Moreau is part of a top Tour de France team led by his best friend, an American star favored to win the race. But the competition takes a dark turn when racers begin to drop out in a series of violent accidents, and as the mountain inclines grow steeper, the accidents turn deadlier: a suspicious suicide, an exploded trailer, a loose wheel at the edge of a cliff. Convinced that the killer is a cyclist, Marc agrees to help the French police with their investigations, but Marc begins to have the sickening realization that his own team has been most favored by the murderer's actions. When Marc emerges as a frontrunner, what decision will he make if he's asked to choose between justice, loyalty, and glory?