The Fire And The Darkness: The Bombing of Dresden, 1945 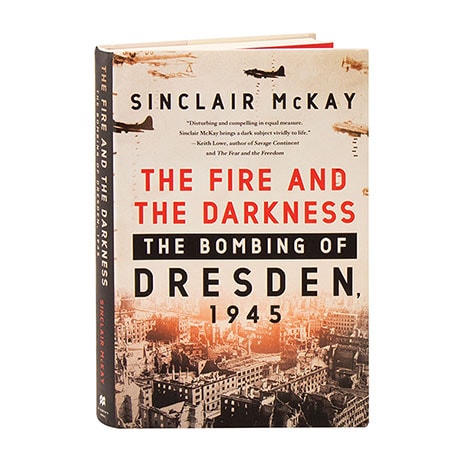 The Fire And The Darkness: The Bombing of Dresden, 1945

On February 13th, 1945 at 10:03 PM, British bombers began one of the most devastating attacks of World War II. In the preliminary firebombing of Dresden, tens of thousands of people were burned, baked, or suffocated to death. Early the next day, American bombers finished off what was left. Here the author of The Secret Life of Bletchley Park looks at the life of the city in the days before the attack, tracks each moment of the bombing, and considers the long period of recovery. from the points of view of the ordinary civilians: an apprentice brewery worker; a ten-year-old schoolgirl; boys conscripted into the Hitler Youth; singers of the Kreuzkirche choir; as well as the Nazi officials stationed there.