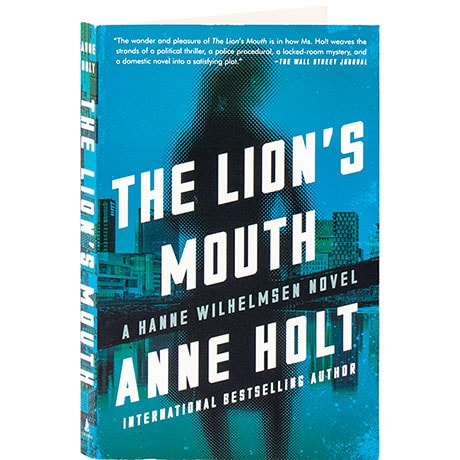 Less than six months after taking office, the Norwegian Prime Minister is found dead, shot in the head. But was it an assassination, or personal revenge? In this fourth entry in the Edgar Award-nominated series from the "godmother of modern Norwegian crime" (Jo Nesbø), Hanne Wilhelmsen, Chief Inspector of the Norwegian Police, quickly returns from leave in California. The hunt for the killer is complicated, intense, and grueling, but when secrets begin to unravel from the Prime Minister's past, Hanne and her partner Billy T. must question who truly holds the power in Norway, and how far they will go to keep it.