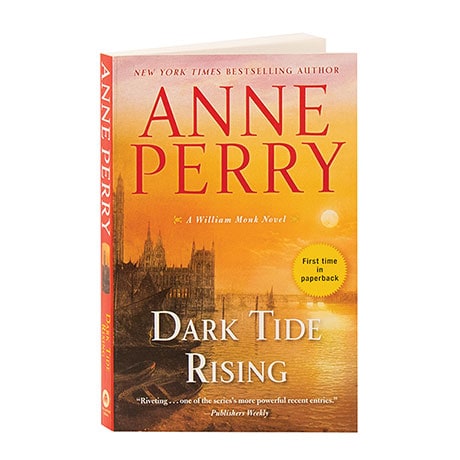 When kidnappers choose a waterside slum as the site of a ransom exchange for the wife of wealthy real estate developer Harry Exeter, the Thames River Police and Commander William Monk shadow Harry to the spot to ensure that no harm comes to him or his captive wife. But on arrival, Monk and five of his best men are attacked from all sides. Certain that one of his colleagues has betrayed him, Monk delves into each of their pasts, one of which hides a dreadful secret. In Anne Perry's compelling 24th Victorian-era mystery (after An Echo of Murder), the recovering amnesiac Monk must choose between his own safety and the chance to solve the mystery, and he needs to quickly figure out where his men's loyalty really lies.