The Age Of Olympus: A Duncan Forrester Mystery 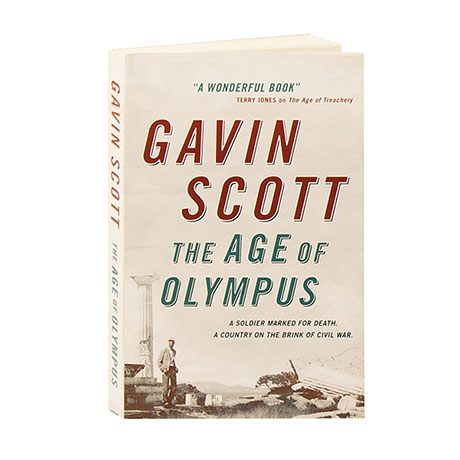 The Age Of Olympus: A Duncan Forrester Mystery

Traveling to Greece, Duncan Forrester is intent on recovering the ancient Cretan stone he discovered during the war, while part of an SOE mission to kidnap a German commander. But during a visit to Athens he witnesses the poisoning of a local poet, who it appears may have not been the intended target. In this sequel to The Age of Treachery, the man Forrester believes to have been marked for death is a general, who has been approached to lead the military arm of the Greek communists. With Greece on the brink of civil war, and more attempts made on the general's life—not to mention an enemy from his own past on his heels—Forrester knows that the country's future depends on the fate of one man.